The first draft of the novel is done. It's been a hard slog - at times painful, at times enjoyable - but it's done. There's still a long way to go - there's lots of editing and redrafting to do - so I'm not celebrating just yet. Well, not properly. I have lots of work ahead including the three REs - research, restructuring and rewriting. As for research, I did some before but now I know what the story is I know what I need to get more information on; restructuring - lots of moving things about, putting characters into the past who are in the present, and so on; rewriting - adding words, taking words away (the delightful 'kill your darlings' time), improving or smoothing over what is already there (sanding away any words that snag). As has been said many times before by other writers - writing is editing. But when you're dealing with a novel-sized beast rather than a short story-sized one, it's a bit more daunting, mainly because there can be ramifications to your edits (as with the butterfly effect - the theorised flapping of the butterfly's wings leading to the possible formation of hurricanes). But before all of that a bit of distance, a bit of down time and then... back in for the second round.
Posted by A. J. Ashworth at 18:39 3 comments: 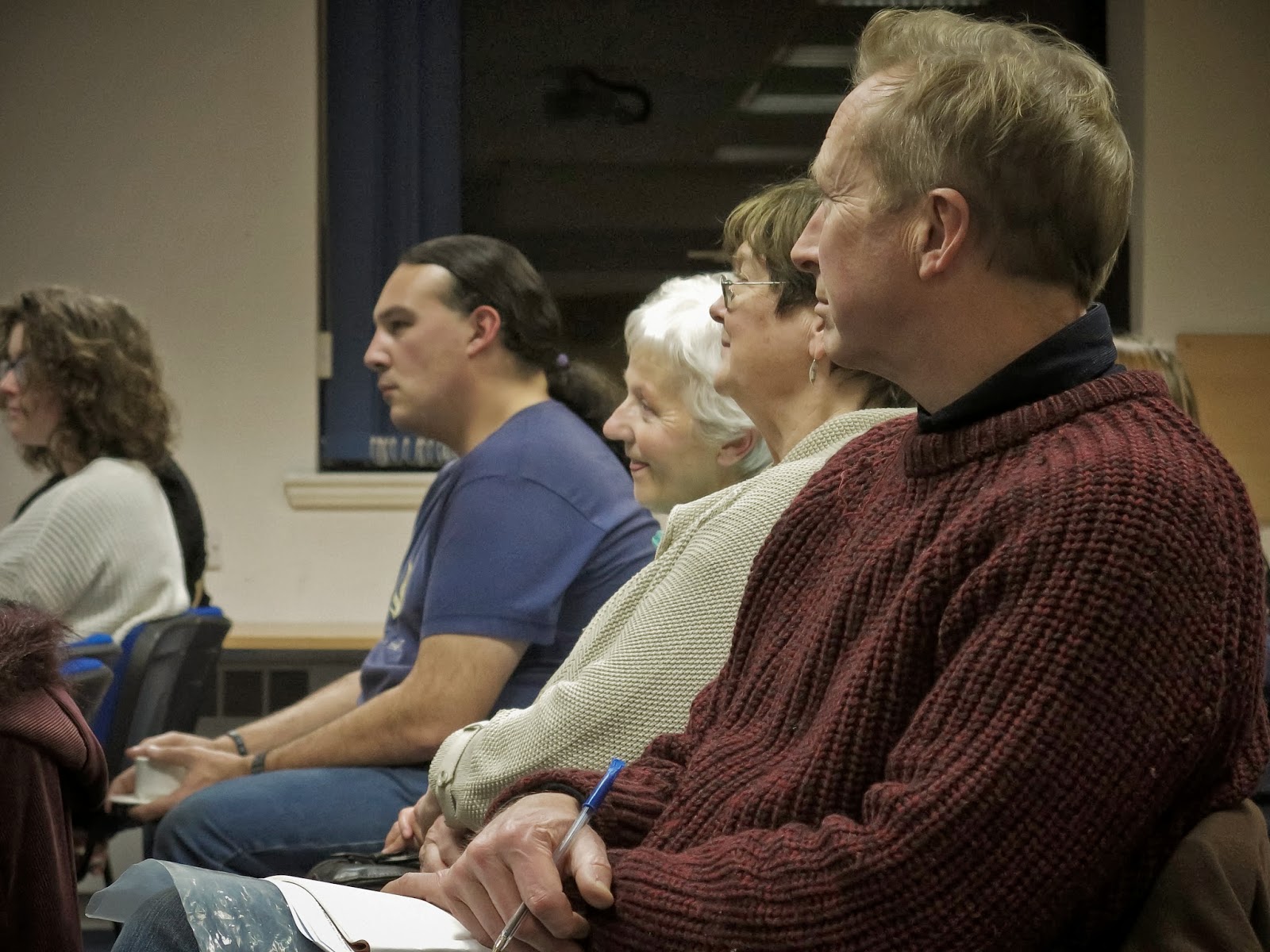 Seeing as I haven't updated this blog in a while, here's a little round-up of what's been going on over the past couple of months. On 27th November I took part in a reading for Red Room at Blackburn Library along with Elizabeth Baines, Sarah Dobbs and Carys Davies. The event was a huge success with a warm and engaged audience of Bronte lovers and it was particularly nice to chat to people afterwards - including a couple of people who decided to challenge themselves and re-read Jane Eyre before coming along. Here are a few photos from the night: 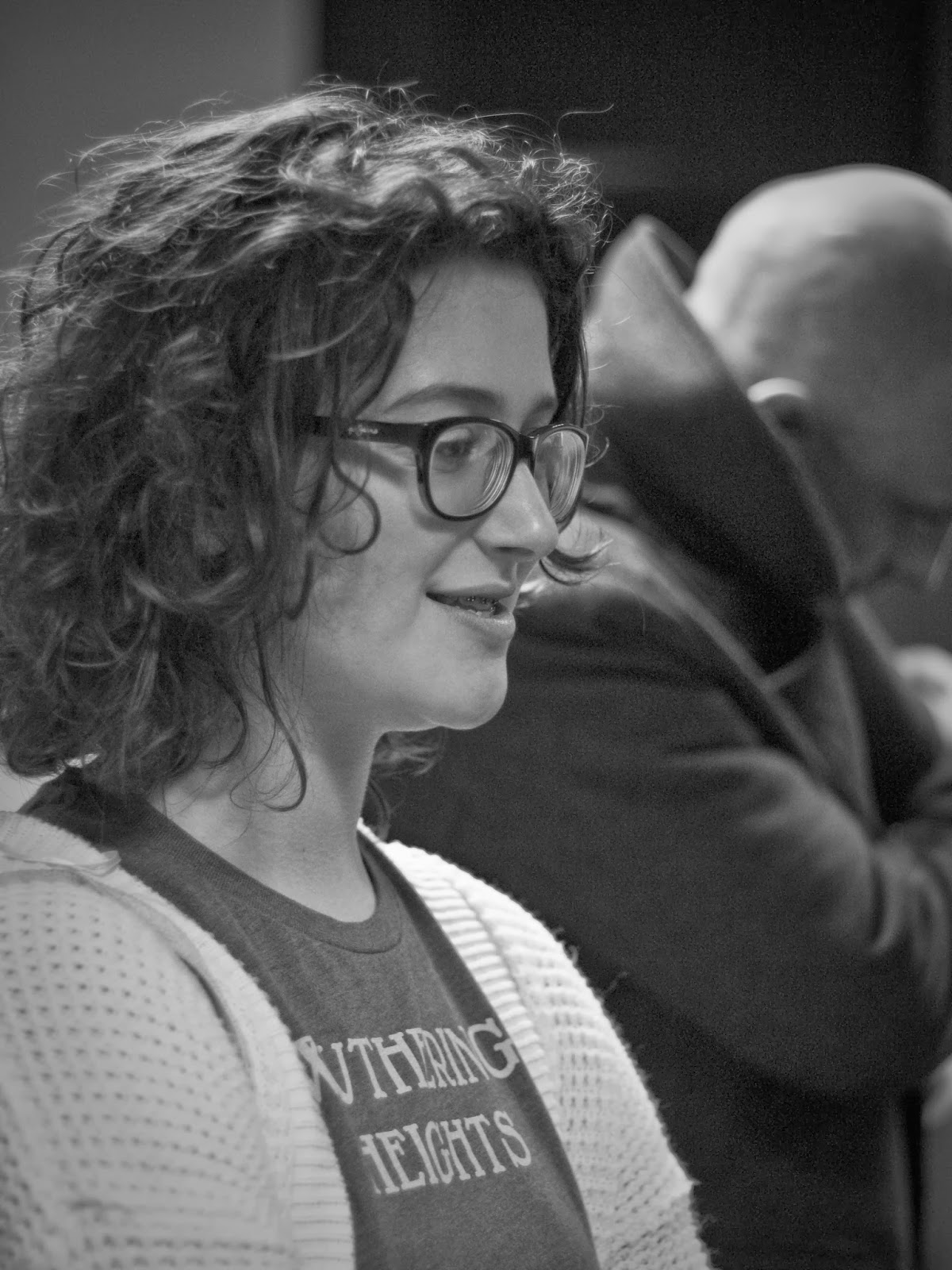 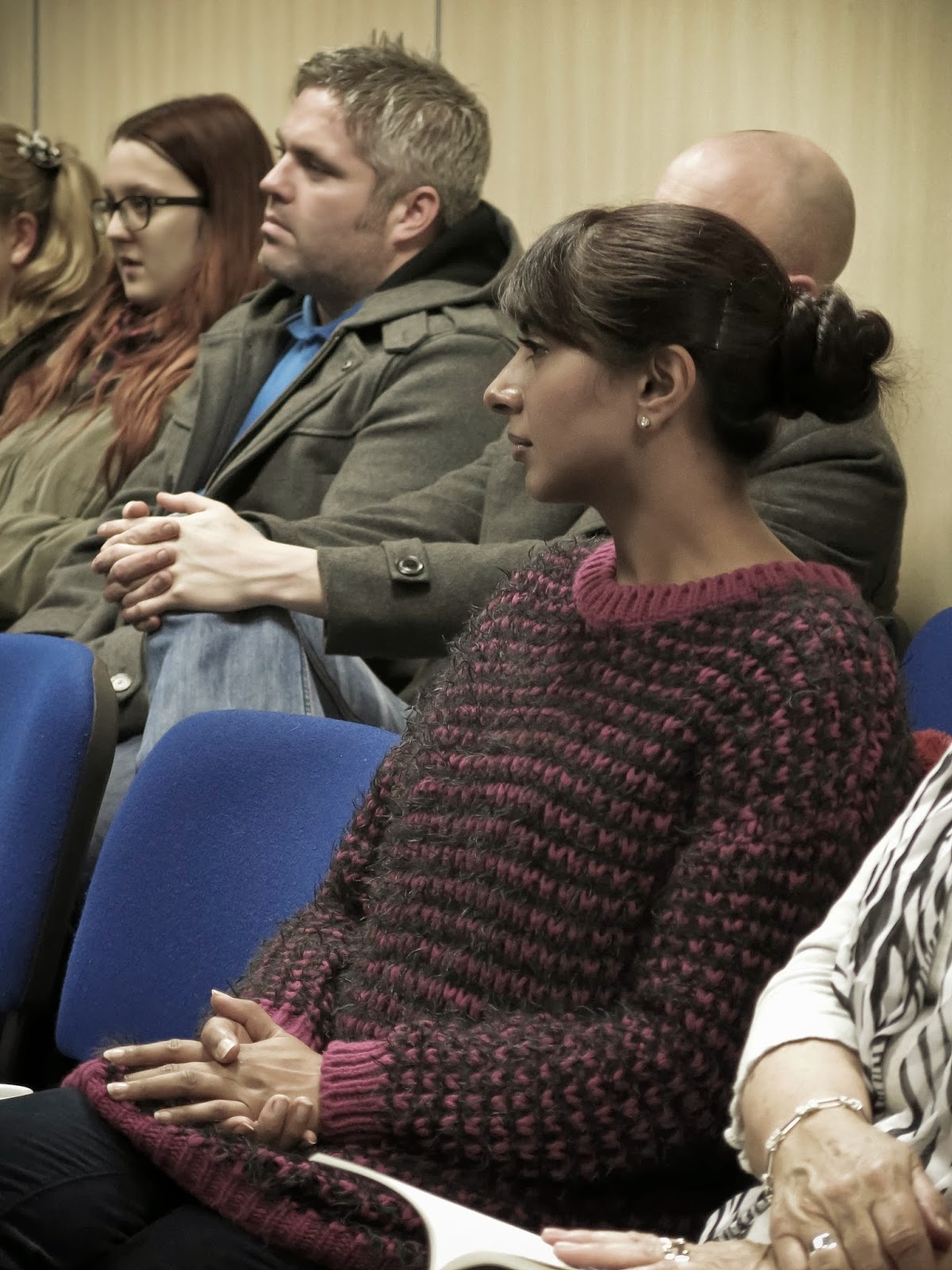 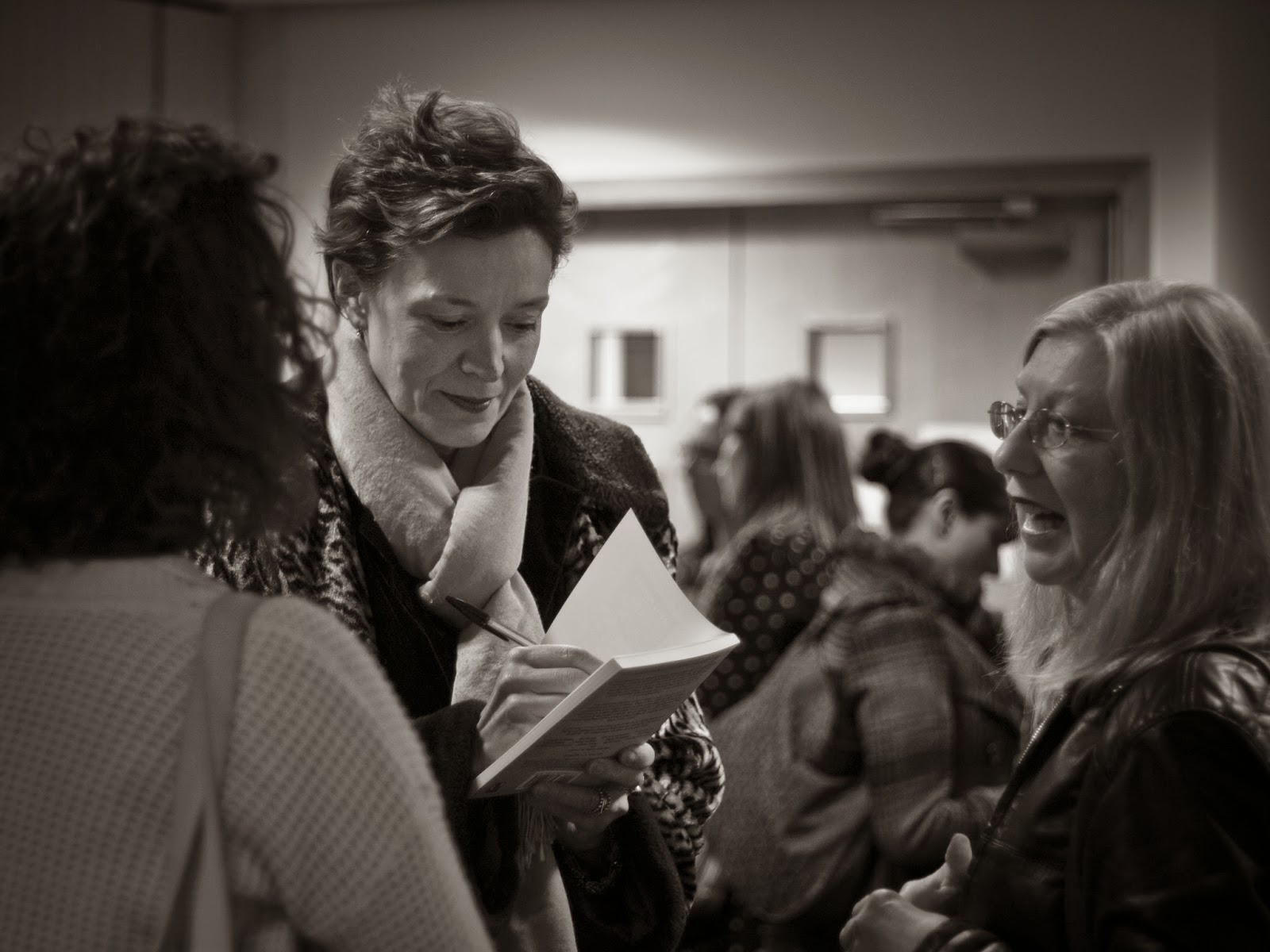 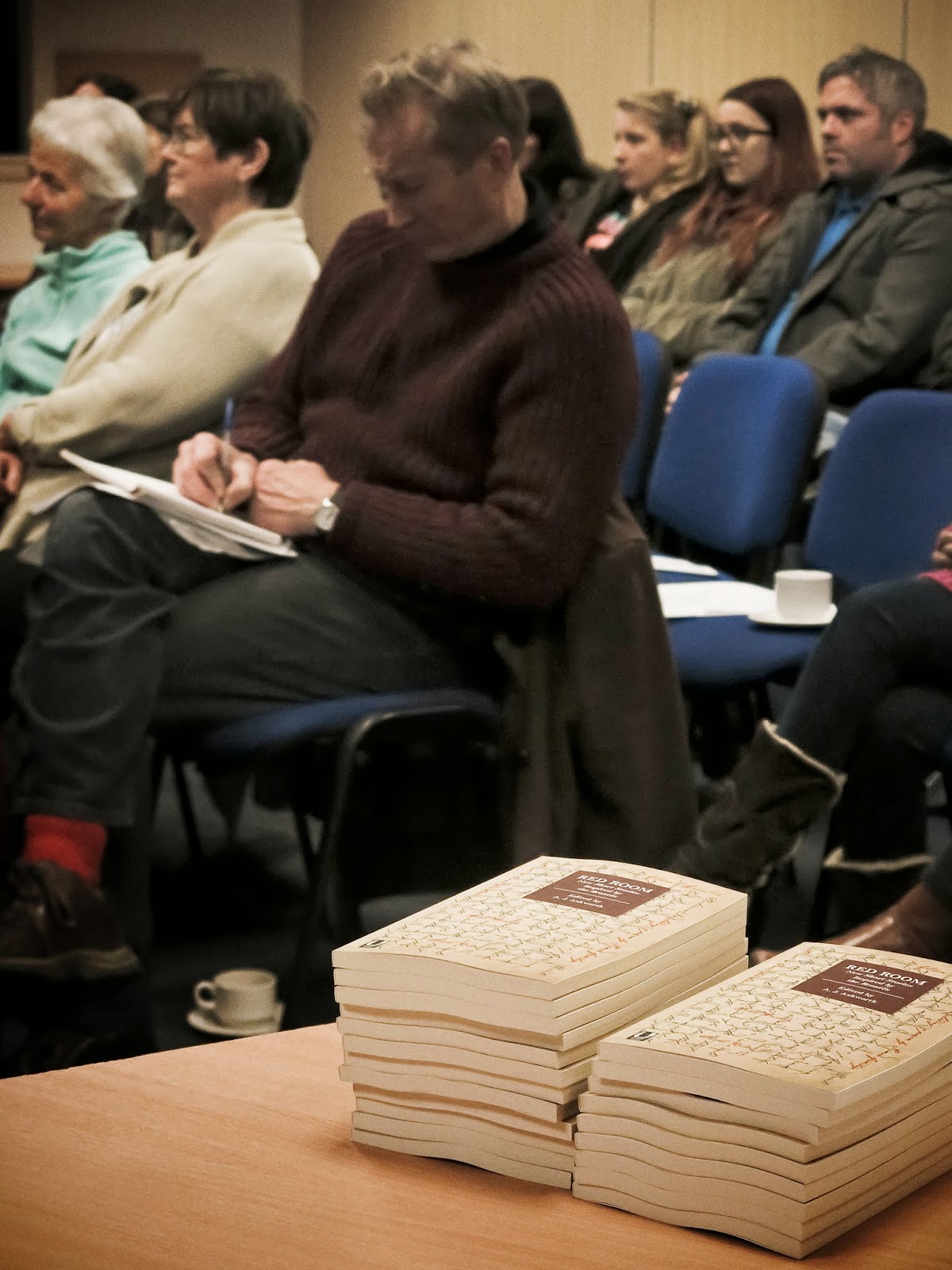 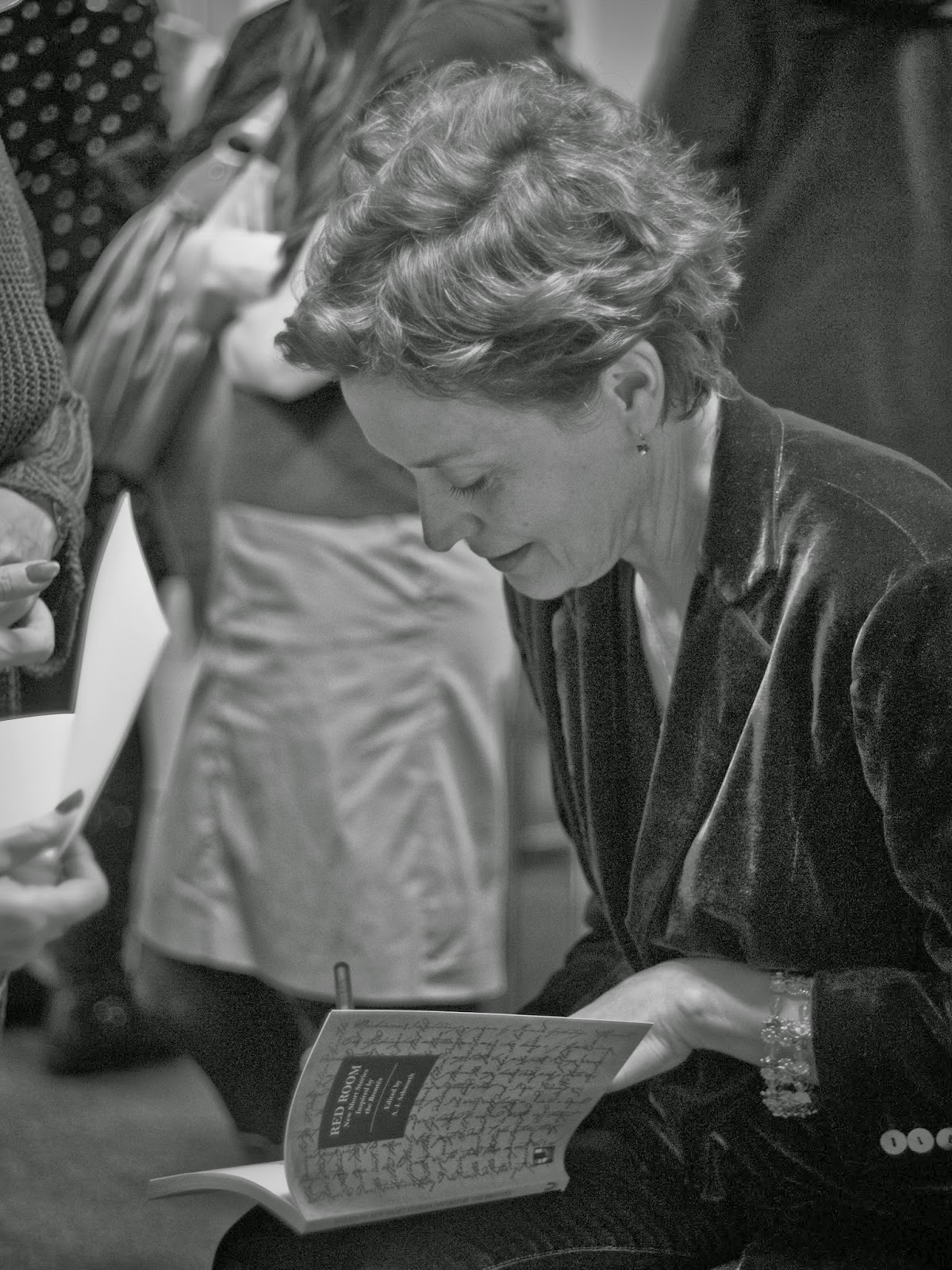 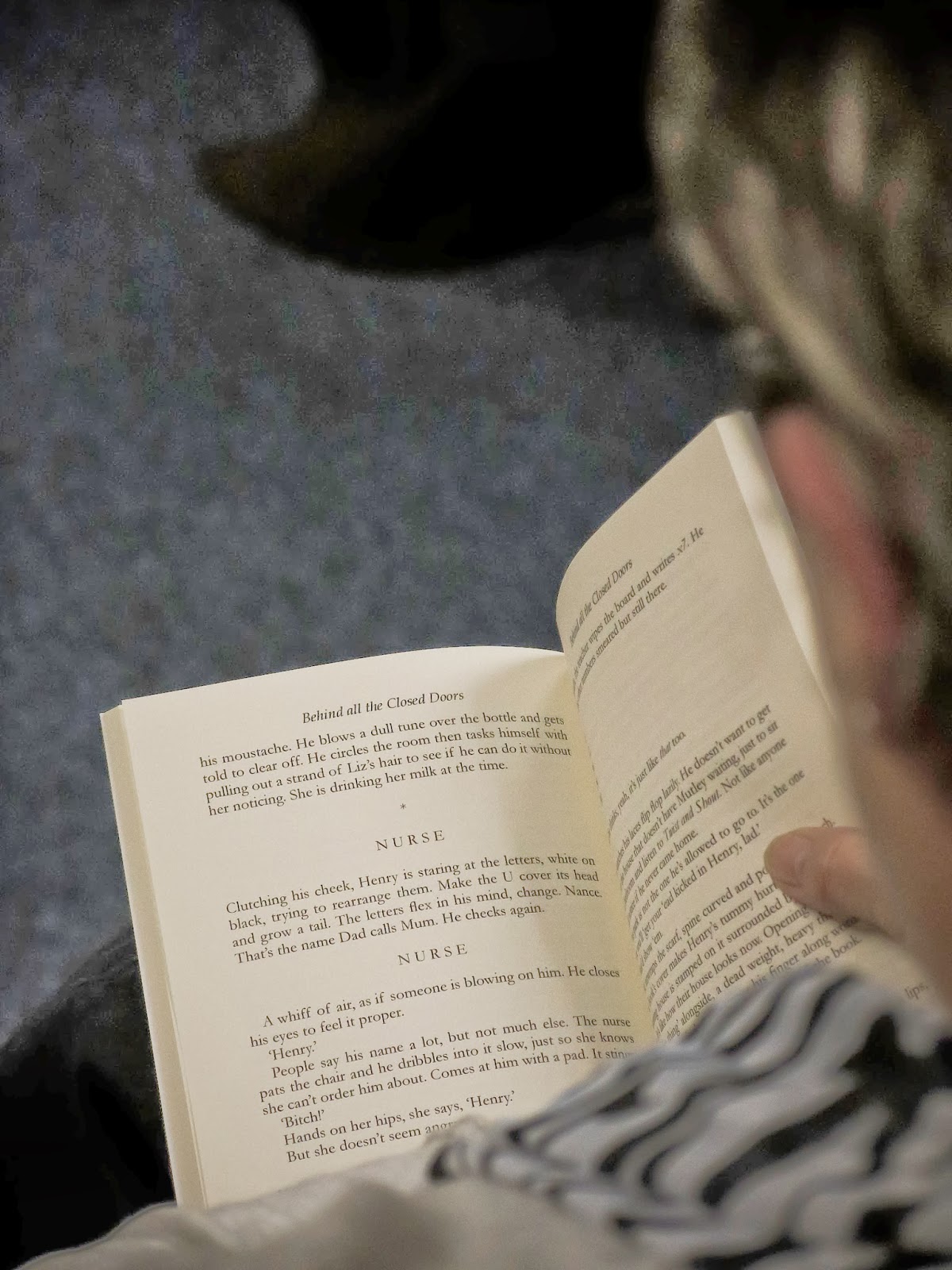 It was a really lovely event and so nice to have so many Bronte fans in the audience. Thanks to Derren Lee Poole Photography for the images from the night.

Then on 11th December I went along to Radio Lancashire to talk to Gilly on his afternoon show. He asked me questions about some of the stories in the collection and how it all came about. He also asked me which was my favourite story, which I managed to dodge (I don't have a favourite, of course - they're all great). I've been on Gilly's show before - a couple of years earlier to talk about my short story collection. I think I found it more daunting this time around because it's fairly easy to waffle on about your own writing but a bit more difficult when you're talking about the work of other writers.

The new year brought with it a little more Red Room with a signing at Waterstones York on Saturday (18th January). I was accompanied by contributors Elizabeth Baines and Bill Broady and enjoyed chatting to the two of them as well as those who bought and had copies signed. Elizabeth also kindly handed out leaflets to drum up support so I'm really grateful to her for doing that. 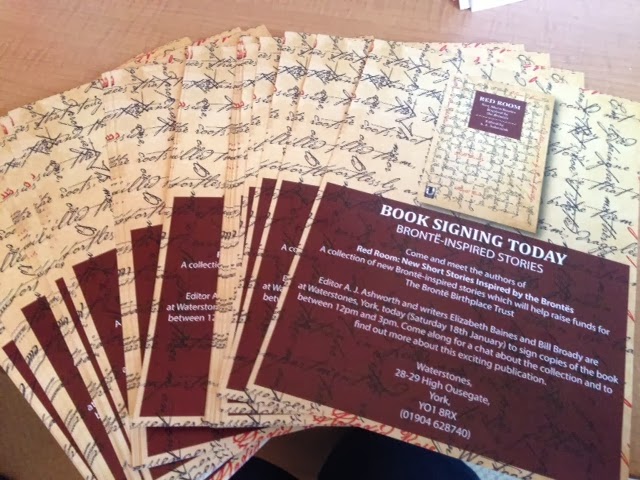 Other than that I'm just on with the novel and also writing a piece for the Thresholds short story website, where Red Room is currently the featured publication.